Helen from Sefton Pensioners’ Advocacy Centre tells us about a recent event she went to.

I attended an event organised by the local hospital trust in conjunction with Macmillan called ‘In Your Shoes’.  Advertisements had been placed in the local press and online inviting patients, former patients and carers to attend.  Pre-registration had been encouraged as the format of the day was for primary and secondary care staff to listen to each patients experience on a one to one basis and record the positive and negative aspects of their care.  The staff who attended were predominantly not dressed in uniform, had not been involved in the individual’s care and were from a range of disciplines.

Following the one to one discussion the listeners then read out the positive and negative comments.  There were many positive comments about the individual communication from all members of the multi-disciplinary team.  However there was criticism about the inconsistency within the service between oncology and the general hospital.  Many people had experienced problems with their GP not being kept up-to-date with the treatment and the patients or their carer’s were unsure where to seek the appropriate medical help.  There was a suggestion that there should be an individual who could coordinate all the treatment and be a point of liaison or alternatively that patients could be issued with hand held notes to avoid the need to repeat their medical history.  Another carer felt that a letter from the GP explaining the full situation would have improved their journey through A and E. 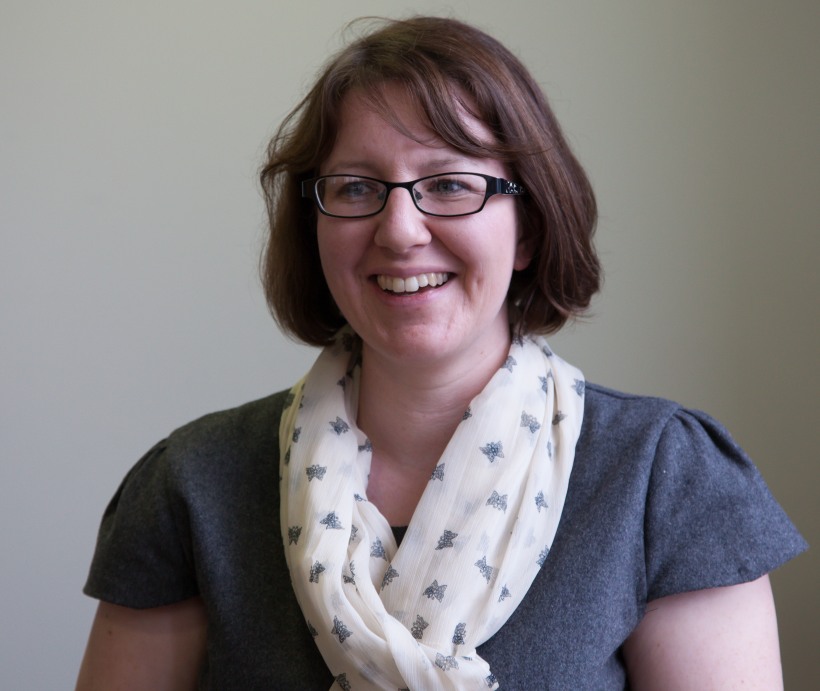 There was a general agreement that there was a marked difference between the regional cancer hospital and the local hospital.  The older patients felt that they had had a significantly inferior experience on the general wards where staff were more likely to be rushed, have a more negative attitude with regard to prognosis and treatment options and display less empathy.  This became one of the most significant outcomes of the listening event and the organisers intend to take this information back to the hospital board for consideration.

Those present felt that the disjointed care continued when they left hospital and that there was a lack of awareness of the correct protocols for care by the district nurses.

There were several comments made which were particularly relevant to the advocacy project.

A local Macmillan Involvement Officer attended the event to coordinate feedback and she spoke to the larger group about our Cancer, Older People and Advocacy project.  She was able to link a number of the points highlighted back to our cancer advocacy service which was helpful and positive.

One thought on “In your shoes”

This is a collaborative blog contributed to by OPAAL UK and all our advocacy partners.
Join 698 other followers